If I Had More Time

These are things I would likely do:

Study a foreign language
Travel to the country where they speak the language I studied
Write more
Take an improv class
Take an acting class
Go to therapy
Meditate, and then maybe I wouldn't need therapy
Go shopping by myself
Get acupuncture
Get a pedicure
Get my haircut
Work part time
Finish that children's book I have been working on forever
Start cooking dinner earlier each night
Find more dinner recipes to cook each night
When I read the news online, I would actually click the "more" button more often
Work out longer
Bake even more than I do
Organize my kitchen better
Clean out the junk drawer. It's bothering me.
Go through my daughters room and clear it of junk when she is at school.
Take the faded paper ball off the tree outside this window. It was from a party 5 months ago.
Facetime my family more.
Spend one on one time with each of my kids.
Spend one on one time with my husband.
See a movie
See my friends.
Read a whole book
Learn to knit
Practice better posture
Practice yoga more.
Practice patience more

If I had more time I would have finished this post 3 weeks ago when I started it! 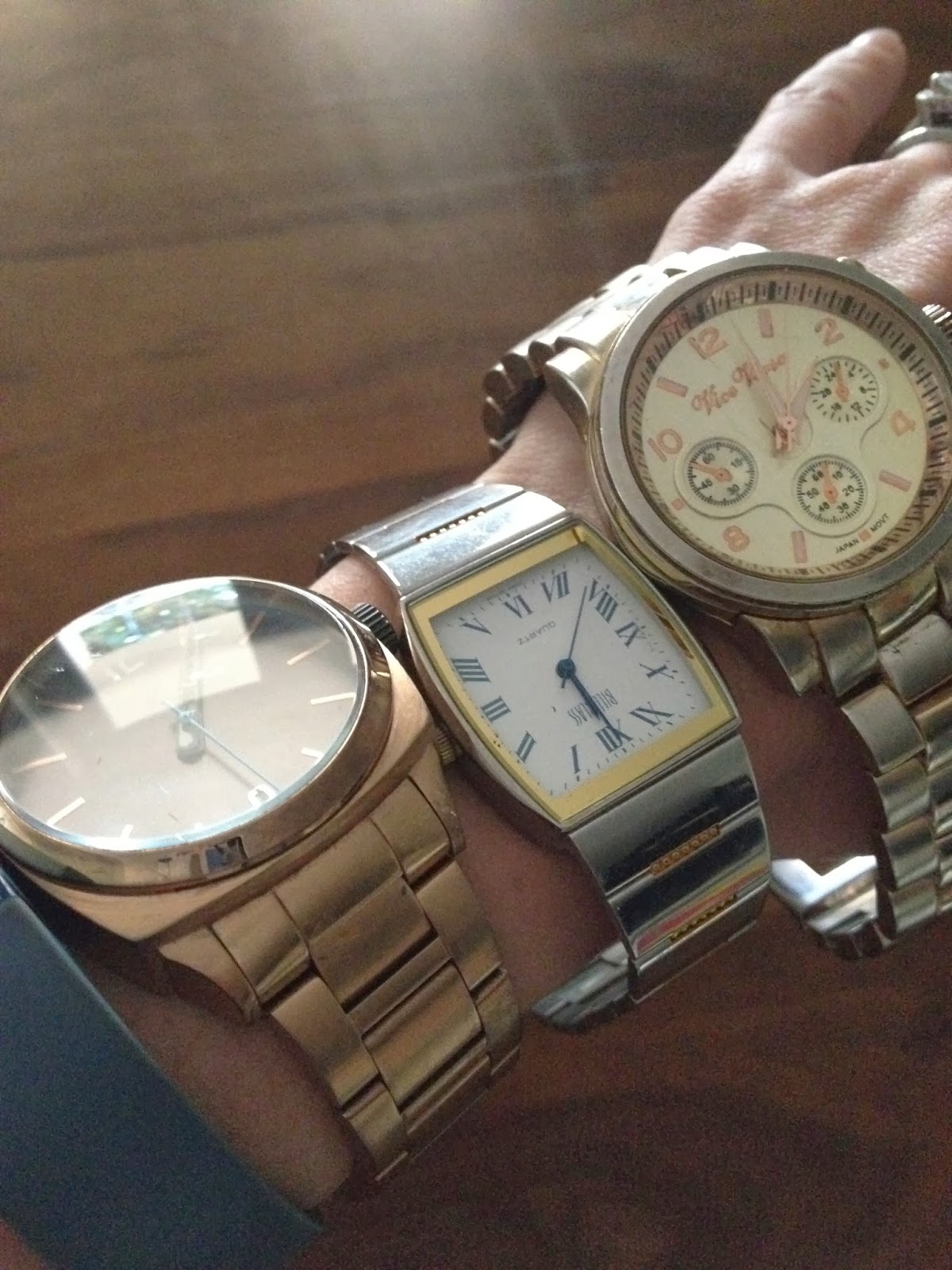 Winter break from my daughter's school was three whole weeks! We had some little trips planned here and there as well our close friends visiting from London. I had planned a lot of fun activities and with Christmas and New Years and a few sick days, the time seem to move right a long. Last week our friends had gone back home, my husband returned to work and it seemed that the city had begun to return back to reality except for the public schools.

While a lot of my friends complained about what they would do with their kids, I relished the last few days of getting to hang with Twig during a regular weekday. We went to the zoo, travel town, the merry go round, ice skating, trapeze, the movies, met friends, went to the park and she even got to do two mornings at a gymnastics camp. When there were a few hours here and there with nothing planned we ran errands together. While her brother napped she would grab some books, cuddle up and we would read and nap. It was a real vacation. A real vacation -with children.

There were a few times I felt suffocated by two small children never letting me take a shower on my own or walk in to another room. The moments in the car when they were both whining or crying about something were not easy. What started as a musical theater dream come true of singing "Frozen" duets together, became a daily soundtrack way over played. Attempts were made her to push my limit a few too many times, and last Monday the day she turned 5 1/2. I had to reset my line in the sand and put my foot down on whining. These times were outnumbered by the good times and last Friday, the last free weekday off, I wanted to squeeze inane more fun activity.

With the exception of a trip to the movie theater, everything we did was with my toddler in tow. This last day wasn't any different. I had no plan when I spotted the mini golf and arcade. I knew 5 was pushing it for a game of mini golf, but certainly my one year old could do some damage. I knew there was an arcade too so I pulled in explaining we could play a few games but not golf today. As we watched past the course, both kids stop to stare at the fountains and figures that surrounded them. As I pointed out the different holes, I suddenly had a very clear memory of the only time I had ever been there before.

Before meeting my husband, I was a serial dater. At first it was fun but at a certain point I decided I was actually looking for a future with someone. I had met people I had chemistry with but they had no long term potential. Or I met people with everything right on paper but no chemistry. Then I met this guy who seemed to have both. We spent all night talking the night we met. Chemistry was not in question, and we began to date. It wasn't that many dates in that we found ourselves at this mini golf course. It was his idea to go and I was impressed by the fun idea. It was spring, in the valley, and it was hot out. Neither of us lived in the valley and so I think the heat was strong for us. As we stood waiting for our turn behind a few kids finishing their puts, he turned to me and said "These are the two things I hate the most right here: the valley, and children." I laughed, but then very quickly realized he wasn't joking.

It was a difficult statement for me to swallow that day. I was very proud of myself for ending the date right then and explaining that we have a core difference between us. I have no problem being a valley hater ( although, I have come to like a lot about it lately) but hating children felt like such a punch in the gut. I was insulted and felt like anyone who could use such a strong word and feel so adamant against young people wasn't someone I wanted to associate with. He pleaded his case and I sat listening on the longest drive back from the valley ever. Ten or so years later I am standing staring at the very spot this comment was made with my two very loved children. It was a much better trip to the valley and no matter how cranky my kids get a drive home with them will always be more welcomed than without them.