I spend my days with guy and I am pretty sure that some of the ways he treats me would have been major red flags back in my dating days. He yells at me, rips my clothes when he wants to get under my shirt, acts out in public, keeps waking me up and not won't let me go back to sleep. It does border on abusive. He keeps doing all these things day in and day out and I just keep forgiving and forgetting because I will love him forever.

This of courses is my toddler I am writing about so this behavior comes with the territory. I am not complaining about it either but it dawned on me recently that it is my job to teach him to be a well behaved so that he will one day become a good man. Here is my chance to make a good guy that some other young person can meet one day and hopefully not be crushed by. I also realize as I type this that it is likely that my two children will likely have their hearts broken in addition to breaking hearts, but I hope that who ever hurts them was raised to let em down easy.

Its hard to imagine my children as adults but making good people starts now and so I face this challenge as patiently and lovingly as possible. I do warn anyone out there who breaks my kids hearts though. I put a lot of time into these two, so I might just have to get all helicopter on you if you decide to get mean for no reason. Just saying, these are my babies! 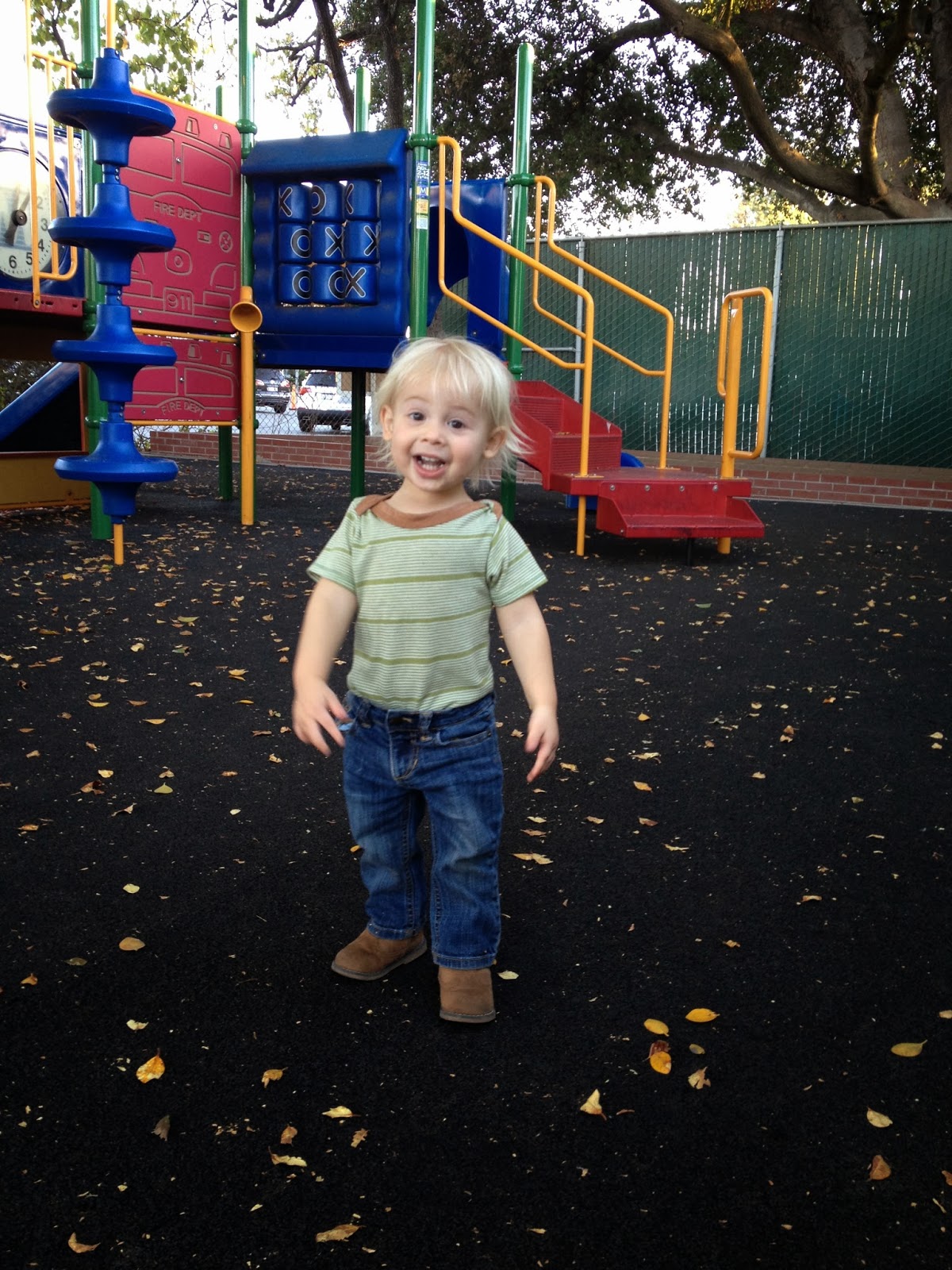 Last week I got an email from a friend that was basically a chain letter, but instead of being for recipes or karma it was for inspirational passages quotes or mantras. The most time-consuming part of doing it was cut and pasting the information and resending it on to a selected group who wouldn't be annoyed at you for getting such an email. I passed on a mantra I heard after having both my babies, "I am safe, I am healthy, I am at ease." My midwife shared it with me, and at the time I was in no way at ease, I repeated it countless times to help myself believe that at least the possibility existed. Feeling safe and healthy weren't my strongest feelings at the time either, and I do believe chanting this to myself helped.

I also received an email from some spiritual newsletter that I mostly delete but for some reason, decided to read this time. It was about how many people are so afraid to do nothing. We busy ourselves all the time so we don't have to be still. It went onto say that being still is hard for most people because it scares them. I never equated fear with my inability to sit still, but I suppose it is possible. After all, so many of us spend so much money to go on vacation to lie down and be still somewhere else. I do feel challenged on days we decide to stay home on the weekends that we won't "do" enough. I am sure I am creating monsters in my kids with the idea that there has to be an activity at all times. I recently been much better at relaxing but it seems counterintuitive that it should take work.

My husband and I talk all the time about where our next move with be. We are obsessed with discovering new houses online and exploring new neighborhoods. We fantasize about owning a house with a pool and guest house, and talk about what amazing new things we could do if only we lived closer to… Since obsessing is something I don't need any practice doing I can spin out on this whole move thing. The truth is that there is nothing we can do right now at all. We haven't even put our home on the market and we are, for the moment, staying here. I also happen to love things about where we are. Walking my daughter to school everyday, walking my boy around the pretty streets, our incredible view, and how idillic it feels here. Sure there are a bunch of reasons that it doesn't work for us but for right now I am choosing to love it. "Bloom where you are planted" as they say. I didn't get that from one of the chain responses but it is fascinating how many of them are all about not worrying, living in the moment, and having faith that it will all work out. 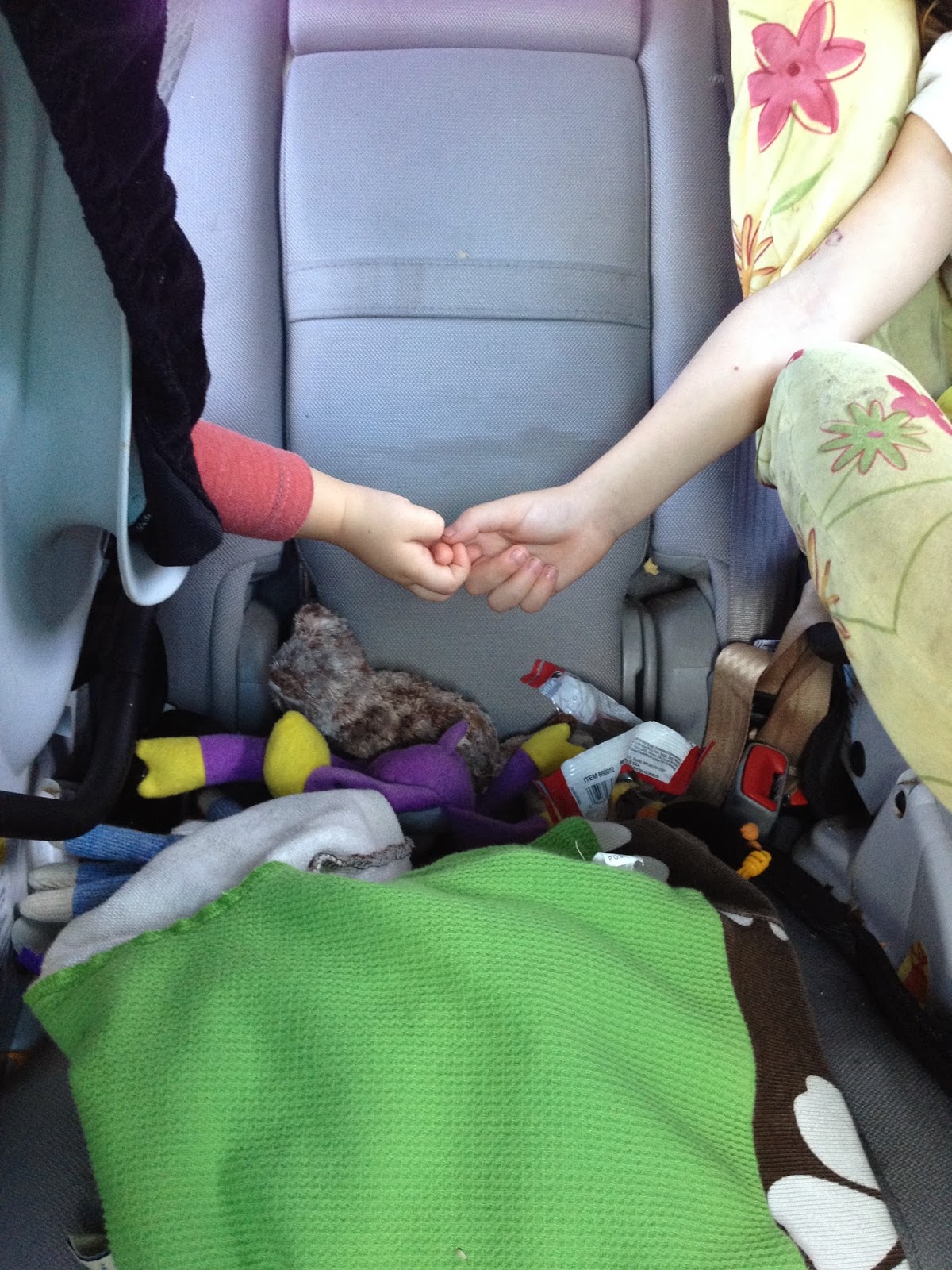 Something To Worry About

I try to write every week, but every so often it seems impossible to get a free moment to sit down to write. Last week was one of those weeks. Monday, both children were home with the stomach bug, for the second time this season. My son somehow fell back to sleep after getting sick in his crib the night before, which is really not a fun mess to clean in the morning. My daughter went off to school but quickly came home feeling sick. We spent the next two days inside, with me juggling a sort of "rinse and repeat" dance between the two of them. By Wednesday, I was spent and missed the real world. A friend called me to tell me that she felt she had "broke" her child when she asked her to do her homework and her daughter started to meltdown. I had never heard that expression before but I was sure that I had broke mine as well, just minutes before she called.

About two months back, I noticed my daughter started a strange habit of sniffing and snorting repeatedly. She is five and a half now and since she was four months old she has sucked her fingers. Bad habits are not something new for her, she seems to add new ones into the preexisting ones or sometimes just mixes them in rotation. She holds her stuffed lamb "Ba" and rubs his tail on her nose, or switches the sounds of sucking she makes when she sucks her fingers, or will change the way she puts her fingers into her mouth. She keeps it interesting, but this time this habit seemed different. When she started preschool she learned to limit her finger sucking to outside school. Little by little, she stopped doing it anywhere except at home at night or when she was upset or in the car. My husband and I never asked her to try stopping completely, as we know it is a great source of comfort for her. When she starting this new habit, I assumed it was just that: a habit. I brought it to her attention a few times and for a few minutes at a time she could focus on trying to stop it but then it would just come right back.

Wednesday when I felt I broke her, it was after I was with her for a few days straight and I listened to her snorting all day long. I snapped at one point and turned to her and said "stop!!" When she really couldn't, I realized how out of control this really is for her. My husband I talked and we are taking her in to see her Dr. today. *

Since I suffer from anxiety and a bit of OCD, ignoring is not exactly my strong suit. I, of course, have been obsessing on what a life with this disorder would mean, and then I go between the idea that "big deal she has a tic" to "holy freaking cow, is she going to keep doing this?" I hear every single sniff she takes and can't seem to tune it out. I even catch myself counting the seconds in between sometimes. Then I switch gears and talk myself into this being just a phase that will pass really soon. I also wonder how much more she will be tested with in this category. Anxiety is also genetic and I know how hard living with it is, especially when it isn't from something specific but just chemically appears one day.

As a parent I know that there will be challenges like this that come and go. If this is nothing but a passing phase, then fantastic. If it is not, we will deal with that too. Being a mother to my kids doesn't just mean taking them to good school and making them healthy meals. When I think about the things that most parents have to deal with between all their kids, a small tic is just that: small. There will be bigger things and smaller in the years ahead. As I walked around today trying to keep my thoughts calm I ran into a neighbor. She asked how everything was and I said we were all doing well. She commented on my daughter and son and how fast they were growing, and I agreed. My head was running while she spoke and then as she said goodbye she said "You are a lucky woman Shea, to have two beautiful children like these, you really are." I felt a hint of sadness from her as I know she doesn't have any children. I don't know much more than that, but I got the sense that her comment was not at all a flippant one. As I said thank you and walked away I really took it in. I am indeed lucky to have such beautiful and HEALTHY children! 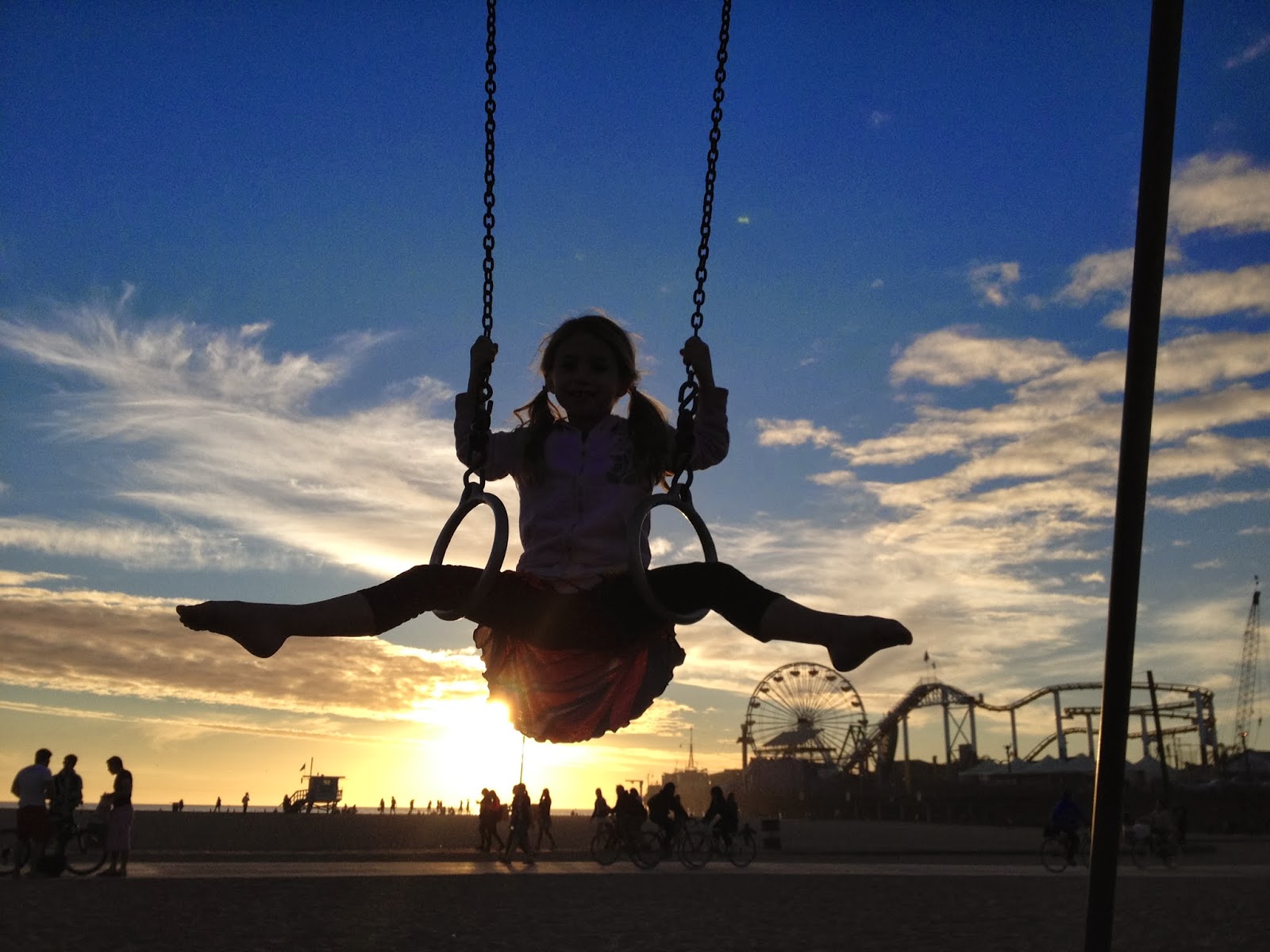 *This was written a few weeks ago, and because this is the worst season I have ever experienced for illness with my two kids I was unable to post this earlier. Since writing though I have done more research and spoke to some socialists and at this age tics are quite common and most often transient. With that knowledge I have been at peace with her little sniffs. Her whining and begging are an entirely different matter, but any or all of it, she is my girl and I am so happy to have her!