As a teenager, my life was ice skating. From the first lesson I took, I was in love. My first coach remains a dear friend to this day. I went from learning to skate backwards in that first lesson to years of skating competitions, figure skating camp and a semester of boarding school at the National Sports Academy in Lake Placid. My parents worked hard to give me the opportunity to skate. It was not a cheap sport, between lessons, ice time and equipment, but when I started skating I was happy and I felt confident, and successful. I know those qualities for a teenage girl are priceless.

My identity was tied into being a figure skater. There wasn't much else to me then and that was fine with me. I gave up the chance to go on trips with my parents in exchange for staying at my coach's house and skating. My brother lived in Japan at the time and I chose to opt out of the trip because I would miss too many days at the rink. That one trip might be my only regret. I hope to one day get to Japan, but instead my axel might be a bit better for it. Whenever we could go somewhere where there was a rink, I tagged along. There was a trip to Israel where we found the one and only rink so I could practice. My skates traveled with me everywhere.

When we came to see my dad's family in LA, I would skate at Culver City Ice Arena. I even had a coach I would take from there, as well as making some friends at the rink. Years later when I graduated college, and moved here I went back to the rink. I began to teach a few lessons there for a year or so. When a friend set me up with his friend, he decided a double date with he and his girlfriend would be fun to have at a skating rink. So my first date with "that" guy was at the Culver City ice rink. That guy is now my husband.

A few weeks ago he asked me if I had seen the news about the rink in the paper. After 52 years will close it's doors. I had already felt this sadness 5 years ago when I took him to see my old rink where I took my first lesson in NY. The rink was gone. The outside of the building was there and so was the sign but the ice had long melted. That loss was harder since my first ever lesson was there as well as the first one I ever taught. I just assumed though that I would have years to take my daughter to this rink. When I read the paper and saw why they were closing I felt more pissed than anything. The man who owns the building is practically doubling the rent on the rink managers. It is making it impossible for them to afford. There is also a pro-shop in the rink that is owned by a man named Hans. He has been there since I cam out here as a kid. I called this week to see what he will do and he said he will be out of business. He seemed shocked and upset about it. There were petitions and meetings but sadly this weekend will be the last skate for everyone. 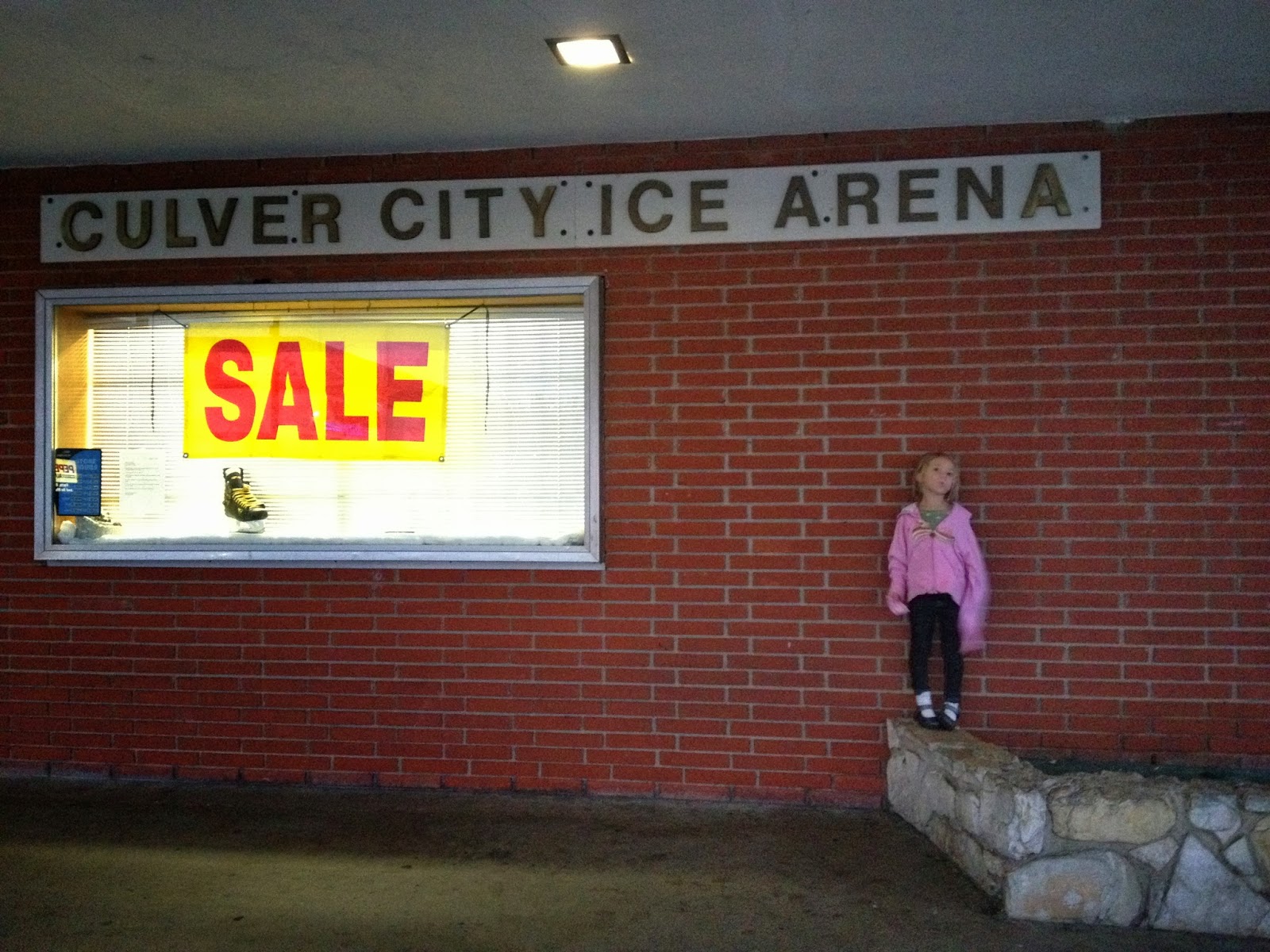 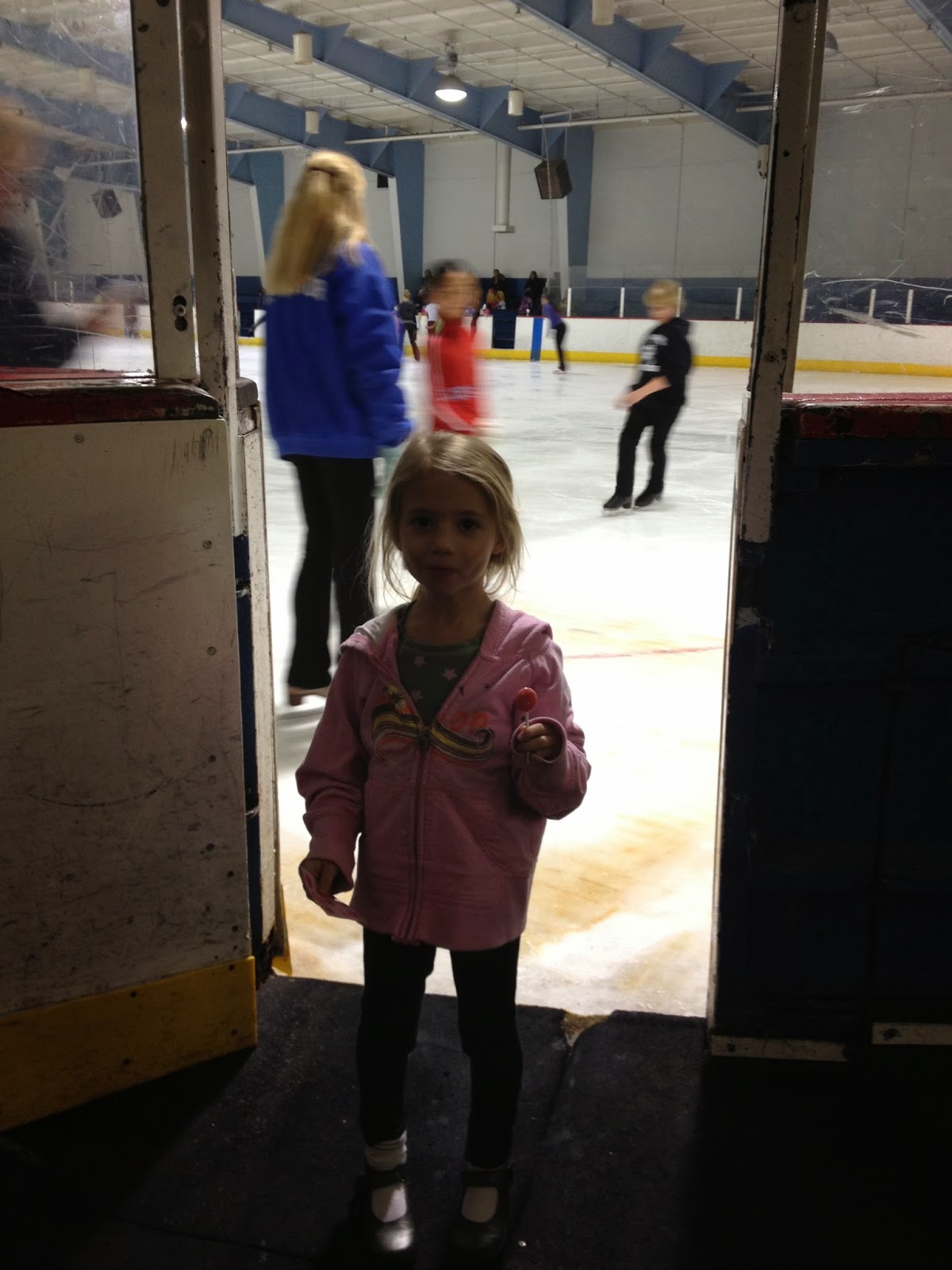