This past weekend was quite a heavy load of mixed emotions. Maybe one too many for my hormonal pregnant "bliss" that I am in. 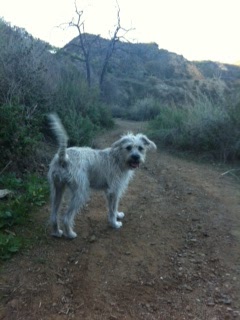 To follow up on the last post. My friend's dog is going to be okay. My other close friend who I went on vacation with a few weeks ago went in to labor on Friday. While she was contracting away, her nine month old dog got out through a hole in their fence and was badly injured by a car. Her contractions stopped and they rushed the dog in to the pet hospital. I had her daughter and Twig when I got her call asking if I could watch her daughter a bit longer. I thought for sure she was heading to the hospital. She was, just not for her. The rest of the day was pretty heavy as they were told it would cost tens of thousands of dollars to fix the dogs legs and even then, it was no guarantee that she would be okay. They had to make a very hard decision, and at the last minute, a nurse at the veterinarian's office said she would adopt the dog, and do her best to nurse her back to health.

At first we were all stunned and a bit pissed that this situation would even be happening. It seemed like a Lifetime movie moment. Relinquish the rights to your dog and you don't have to decide to have her put down. When they got over the debate of whether or not this was even morally sound, they realized this was the best case scenario. The dog would be cared by someone who could afford the time and money to give her the care she needs. Two days later my friend gave birth to a beautiful baby boy. All went well, and when they bring him home they will be able to focus on caring for him without the added stress of wondering if the dog will be okay. She is in good hands, and so is the new baby. 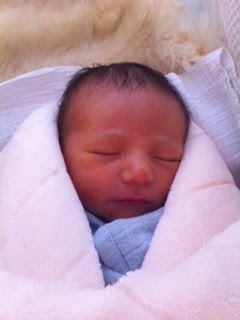