There are certain kids that come over my house to play and I cringe when I hear how they speak. They are crass and rude and somehow any respect for adults is rarely shown. My hair stands on end, and immediately I am planning on what I will say to my daughter when these kids leave to undo the negative she has learned.

I am aware that my prudish behavior is just a lame effort to keep her innocent as long as possible. I know I am swimming again the tide here. Already she came home singing some little thing about "copping a squeezey," and I know at 5 she doesn't know what that means yet but still its weird to hear sing it. Also, there are common terms for things like body parts and bodily functions that my husband and I were not allowed to use growing up, that we agreed she wouldn't use either. Somehow though everyone else thinks its okay and so thats another uphill battle. The other day we were outside and she had just a bathing suit bottom on and a neighbor from Africa commented to her that she is like a real African woman with her "boobies" out. As she walked away my daughter asked me what she said. I didn't feel like teaching her the word or make her feel any shame for walking around "free" as she says. I also know that one of these kids that she sees at school will teach her all of these things in no time. For now though I am glad she calls them breasts. I am not opposed to other terms, but all in due time.

Friends are also responsible for telling my kids what is real or not real apparently. My husband already alluded to the fact that Santa was maybe not real and she ran with that since she was never a fan of the idea of a strange man with a beard randomly showing up in her house. That being said I know many children believe in him, as well as the tooth fairies, leprechauns and the Easter bunny. We decided to ask her what she thinks instead of just telling her what to believe and she said she doesn't believe any of it is real. I explained that if she doesn't thats okay but its still fun to pretend. It also something she needs to be sensitive about and can't be that kid who goes around bursting other kids make believe dreams. The other day there was a child here who first told her that leprechauns were only pretend but then 15 minutes later they were running around finding "little leprechaun." When this kid left Twig asked me for the truth again.

Somewhere along the way everyone finds out the truth, and somewhere along the way everyone hears and tries every crass curse word out there. I am just trying to keep her from growing up faster than she needs to. I appreciate that growing up a Jewish girl who didn't celebrate Christmas, my dad still ordered a phone call from Santa to come to me at my house. It was fun and I was so excited when I heard my name spoken by him. I loved the tooth fairy too, even when I accidentally got a $20 bill one night and my dad said the tooth fairy had made a mistake. I realized my dad was the tooth fairy but I still liked the visit when I lost a tooth. We are all still trying to figure out what we believe and what we don't. Some of us think G-d made the world and others have been trying to burst their bubble on that one all through history. If it makes you feel good then feel free to believe, and if you don't just don't ruin it for the rest. If I can teach my kids this, they are way ahead of the game. 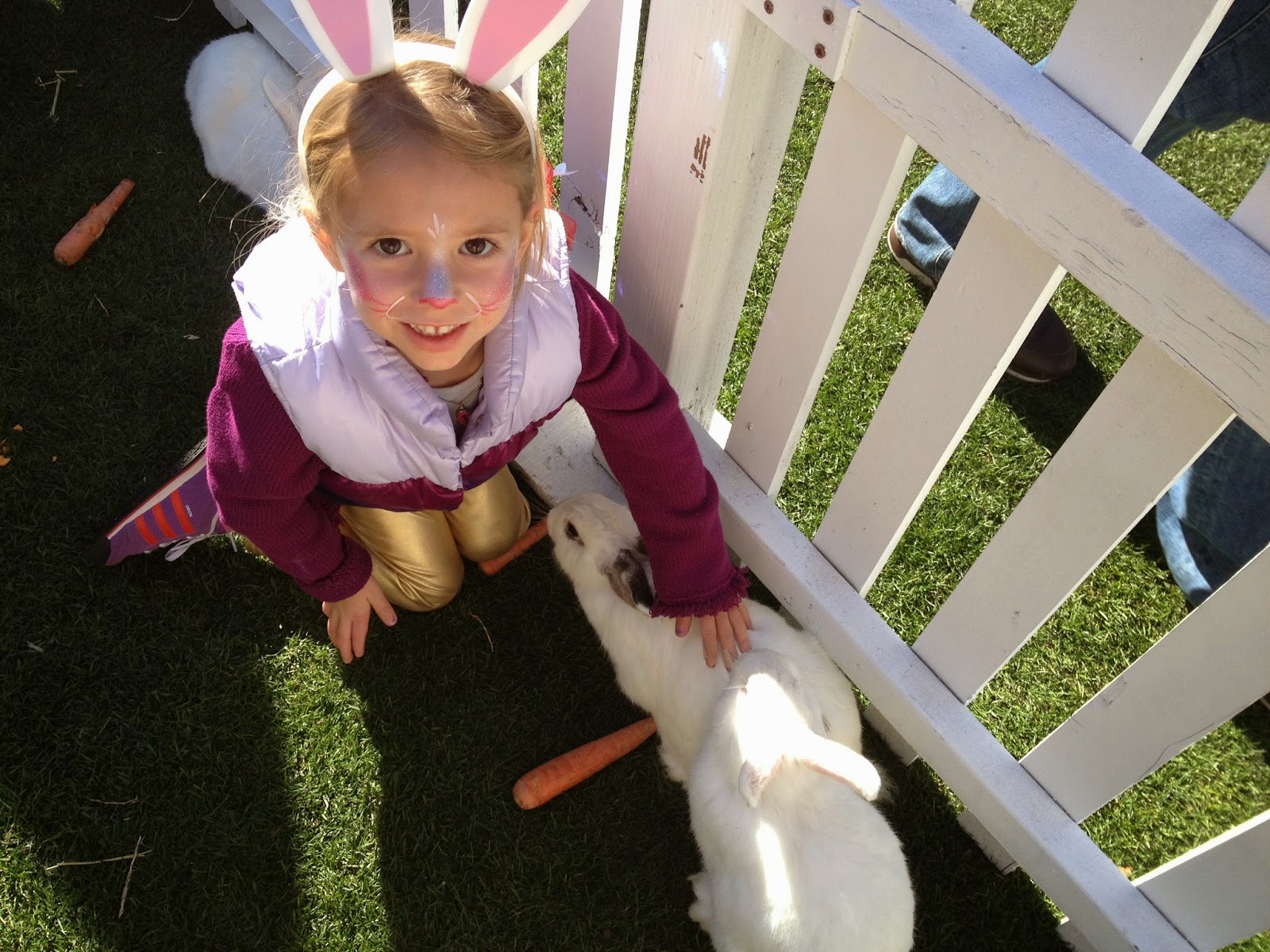