I remember dating an older guy when I was seventeen. I was known to do that often then. He tried to tell me that when I became an adult life would become routine and that the monotony of day to day life is a reality. I remember even then thinking that it would never be that way for me. I knew I wanted the kind of life that was exciting enough that I would never feel bored. I was pretty sure I would prove him wrong. I most definitely did!

My life isn't a piece of pie or easy as cake, or whatever that dessert reference is, but it isn't crazy difficult either. I feel a tremendous amount of gratitude for what I have and what I have accomplished. Sure, I had different hopes for where I would be with a career right now but I also never anticipated just how much time I would want to commit to being with my children. I had one of those epiphany moments today, where it was a beautiful crisp fall morning and I was running in the playground with my son. No one else was there and we were taking advantage of that by yelling and laughing. We were going down the slide, jumping off together and laughing. I thought about how much fun it was to get to do this, to be silly and free with my little boy.

That joy was immediately followed by the fact that all of this will all change. I suddenly became very existential and thought about how he will grow older and I will too, and that my parents are getting older, and how yes many things change for the better with time, but some changes are terribly difficult to bear. I feel time is flying at a more rapid speed than it did in the past. When I turned forty I began to wonder about what this decade would bring and immediately I thought about the possibility of losing a parent just gets greater and greater as we all get older. There is very little I can do to prepare myself for that day so I just often put the thought out of my head as if it won't ever really happen. There is an inevitability to it though. Just as the day I had my first baby my world was seen as "before and after" because the change was so epic, I believe losing the people who brought you into the world will make it look different when they are gone. Especially if you love them dearly.

When I look at the characteristics or flaws in myself that are challenges for me I can also see the positive elements that come with those flaws. I am deeply sensitive and so I don't seem to take as much lightly as I would like. I don't laugh things off that easily, and I read into things. The flip side of being able to feel really low is the joy that comes with the highs and most importantly the appreciation for feeling somewhere in the middle. As a result I am pretty absorbed in what is going on moment to moment. One would think that is a good thing since there is so much research about being present but when I am focused on what I am doing I have trouble transitioning out and on to the next. I like to linger. I enjoy wandering and losing track of time. I often get side tracked and enjoying seeing where the day takes me. Of course with kids and responsibilities this becomes a time management issue often.  I do take to heart though that my ability to focus on what I am doing well has allowed me to be a very committed mother. I know that this role is forever and a commitment that has a lifetime guarantee. I am also aware that it evolves often and I am in the early stages. Respectfully as a daughter my gratitude lasts even longer than a lifetime. I cherish time so preciously with my parents and my children especially when we can be all together.

I've never looked that guy I up and I don't think I ever will, but I do wonder if he would to this day stand by his statement about life being so routine. I know he went on to have children and I would be really surprised if he watched and marveled who they morph into if he could still say life was boring. For me, yesterday was nothing like today and when today is gone who knows what surprises tomorrow holds. 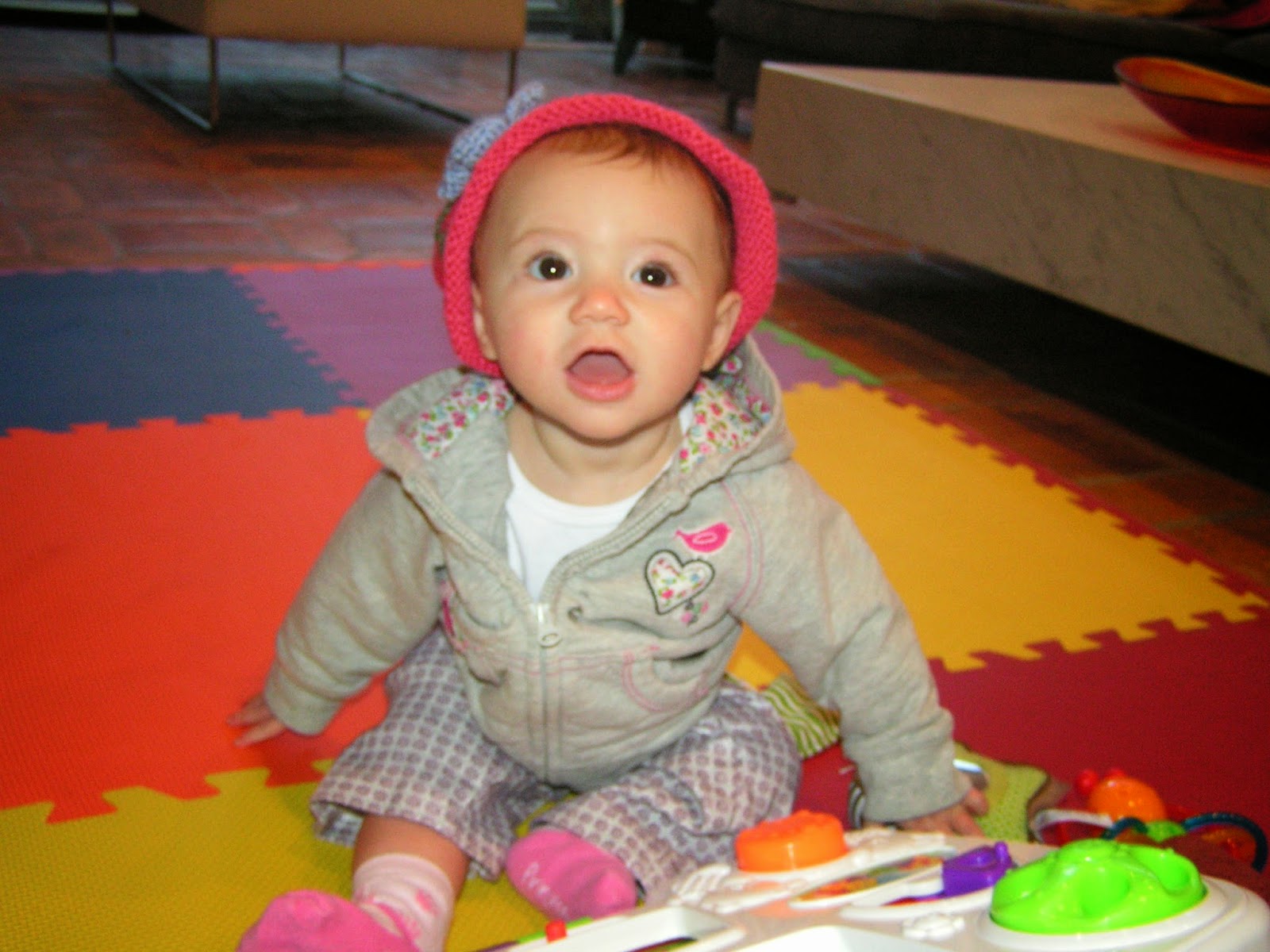 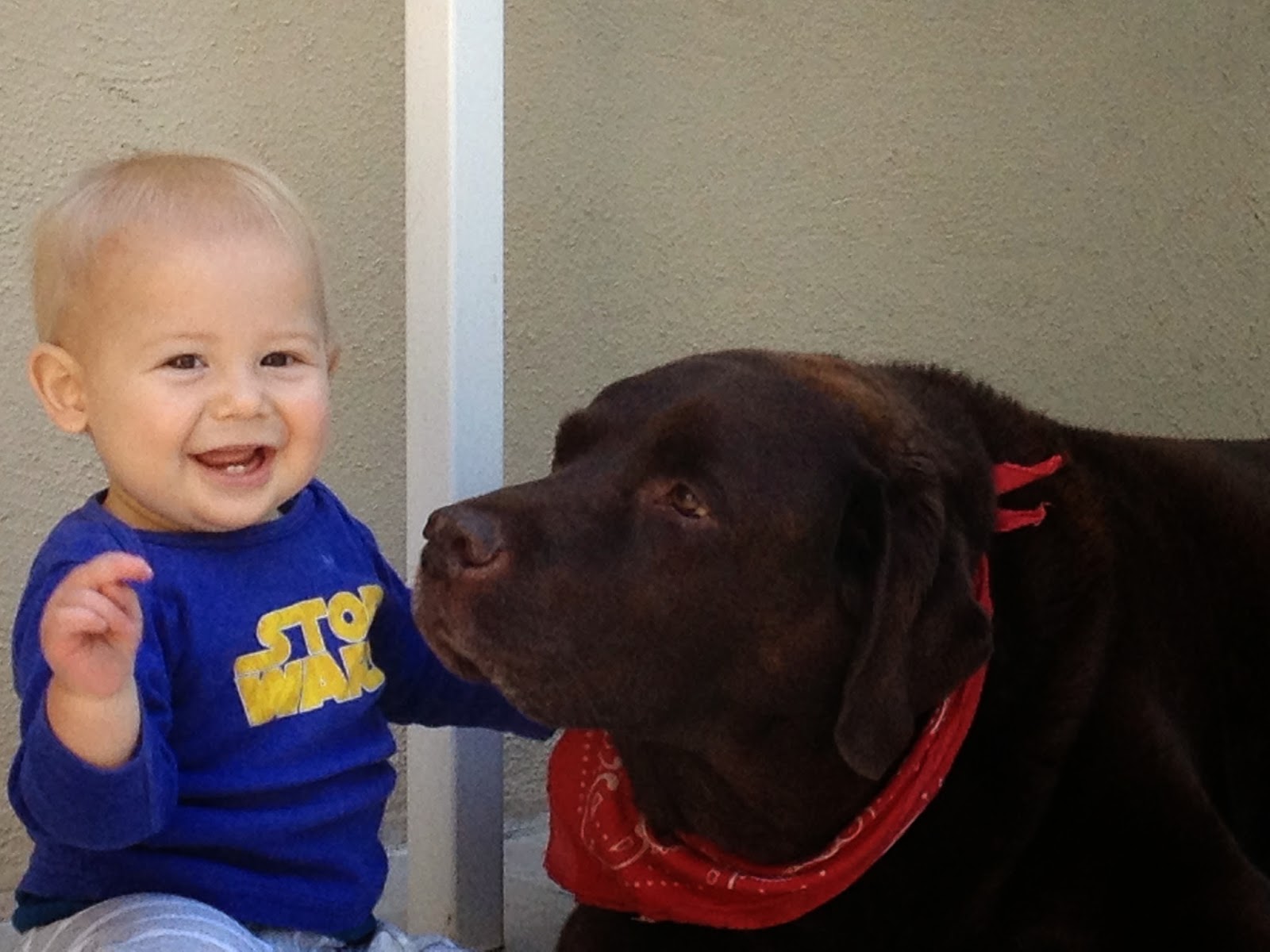 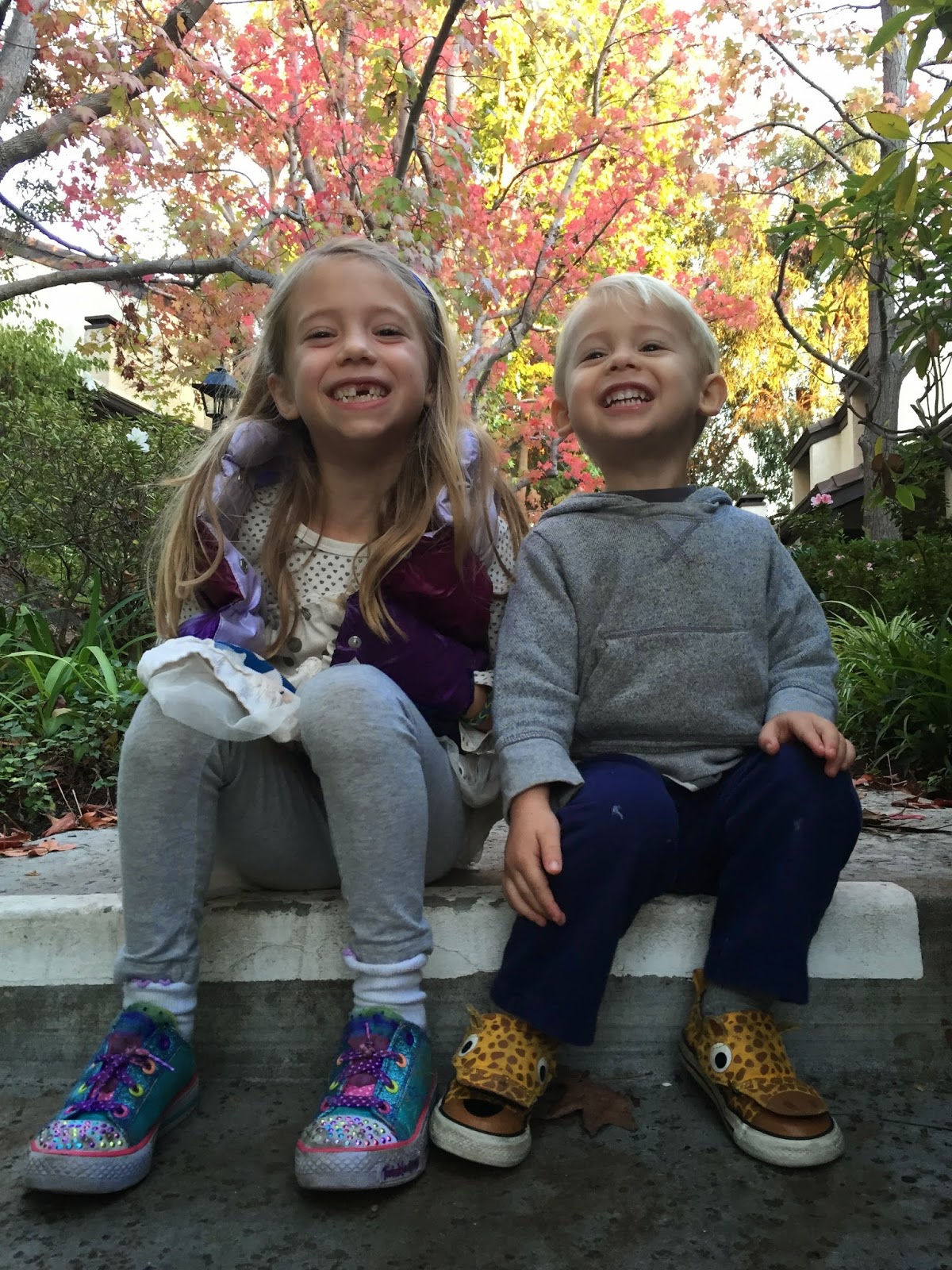