Like a tear drop from my heart. That is just about the sappiest thing I have ever written but it's the only way I can describe what it feels like to watch my children pass from one phase to another. Some days that tear is of the wrenchingly beautiful kind of sentimental, and sometimes that tear is the pain of frustration, anger and impatience with having to deal with two small imps. Either way it seems having children will have me crying quite a lot.

It seems lately I am a bit fixated on communication. I wrote about the words my son uses now and how one day they are destined to change into correct pronunciation. It seemed like just after I wrote that, he overnight began using sentences. I don't remember it being so dramatic with Twig but perhaps it was. Not only has his communication increased, but his capacity to express emotion as well. He suddenly seems empathetic, sympathetic, understanding and caring. He will share with other children in a way I didn't think was possible a few months ago. When someone sneezes, he will say "bess you." If we give him something, he will say "tattoo" for thank you. He calls his sister "Aya" and when she hurts herself he will ask, "Ok Aya? Ok?" and then go look her in the eyes waiting for her answer. If she says no he will say "awww, torry Aya" and top it off with a kiss.

Meanwhile at home my girl seems to have forgotten her communication skills a bit and has regressed back to whining and pouting. It's been a challenging week or so for six year old meltdowns here. I have come up short when I try to use new tools and tactics to help from spiraling into a weepy rag doll about any and every little thing that doesn't go exactly right. As of today though I have a new theory as to why. She told me a story about something that happened at school and I think she has just learned how to be such a mature, sweet, smart and together kid. It is really amazing but when she comes home she allows herself to step back and fall apart so to speak. That isn't as pretty.

One day when I picked her up at school the first grade teacher from next door to her class told me that Twig had a project. She took it upon herself to befriend Yvonne who has recently moved here from Germany and can't speak any English. She decided she would teach her. Each day for several weeks she taught her a new word. She forgoed playing with her other friends at recess in order to achieve this. When her friends wanted to play with her she said only if they would play with Yvonne too. Each day she would report back to me the new words that she had fought Yvonne.

This past Monday on the way home from school, I asked her who she played with at recess. For the first time she mentioned children other than Yvonne. When I asked her if Yvonne was absent she explained that she felt it was time for Yvonne to play with other kids now. She relayed how she explained this to Yvonne, and that she was careful to explain it so her feelings wouldn't be hurt. She told her that she was tired of teaching, and that she just wanted to play. She walked her over to some other classmates and said you are ready to play too. The way she explained this was more articulate than I can convey but basically she expressed herself so confidently, and carefully as to not hurt her friend. I was so impressed and so proud of her.

I'm watching her find herself between the little girl, who sometimes cries when she thinks I don't understand her, to the girl who can have full-on thoughtful conversations with me, and I am amazed. It is a privilege to be with these two and witness the changes. They both surprise me everyday. I don't want to freeze time. I look forward to watching them grow, I just want it to go a little slower. There is a lot to savor. 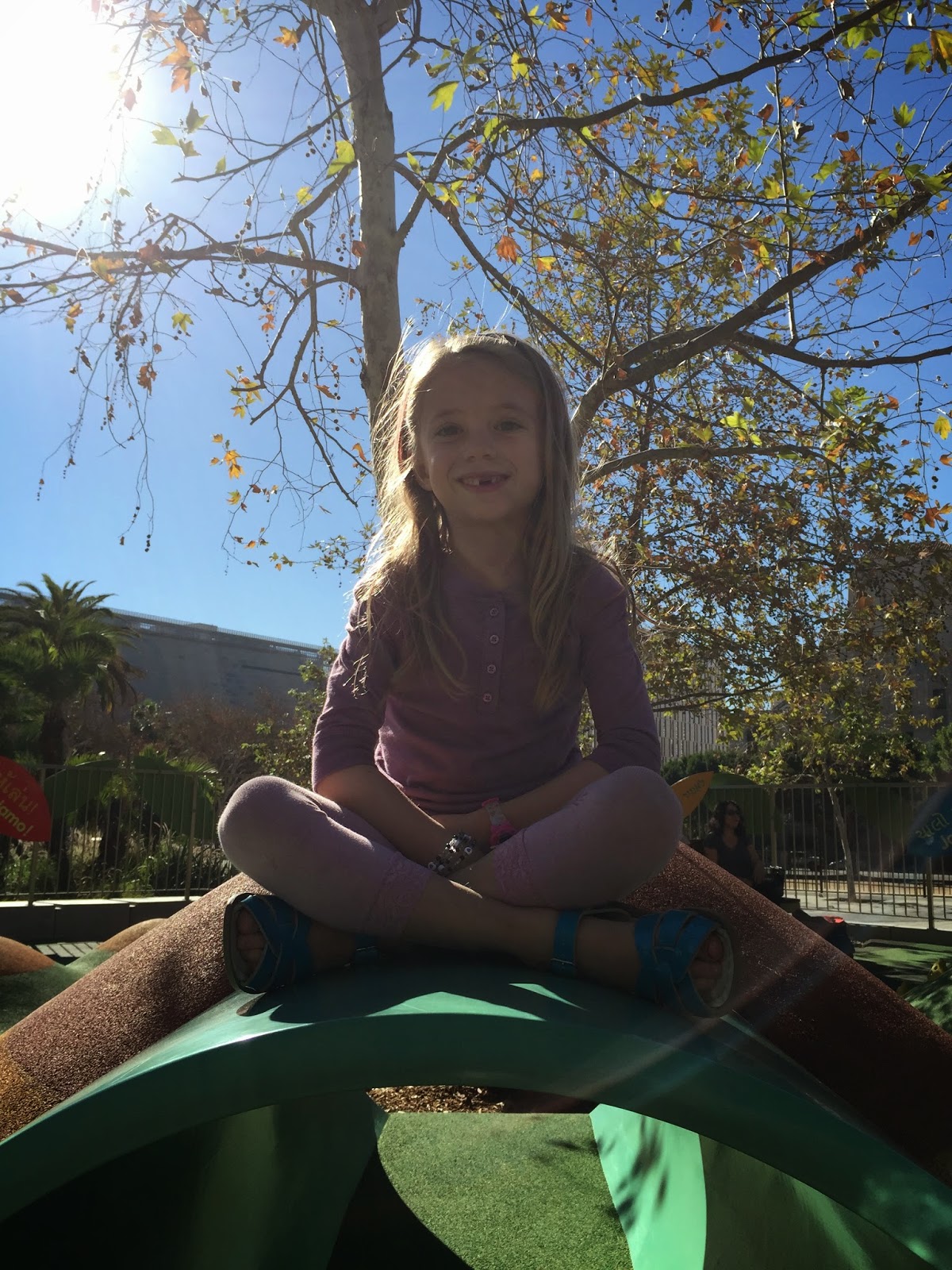