This past week many fathers in the country celebrated Father's day. While families barbecued, picnicked or played together, many parents were ripped away from their children. These parents brought their families to America to give them a better life. Now their American dream has turned into a horrible nightmare. America prides itself in taking care of other countries when in need. America portrays itself as "accepting" of all races and religions. America's message on the Statue of Liberty says "Give me your tired your poor, your huddled masses yearning to breathe free, the wretched refuse of your teeming shore. Send these the homeless, tempest-tost to me. I lift my lamp beside the golden door!" America did wrong this week and lacked basic human kindness.

Over two thousand children are being held in detainee centers, away from their parents, separated from their siblings and in horrible conditions. The images of these detainee centers reminds me of photos of Japanese internment camps, or screaming children being separated from parents during the Holocaust. It is 2018 and we are having a human rights crisis right here in the United States of America. Border control and immigrant patrol is nothing new, but tearing apart families, and holding children in cages is an all time low.

Fathers day was bittersweet for me. I called my dad, and the kids and I showered my husband with homemade gifts.  But I feel a sadness for the state our country is in. It is hard to stand by and watch the news without doing something to help. Whatever one believes about refugees and rights, no one can deny that this is immoral. We need to do something. A baby was pulled from it's mother while she was nursing yesterday. This has already gone too far.  Hold your babies tight, and then go do something for those who can't. 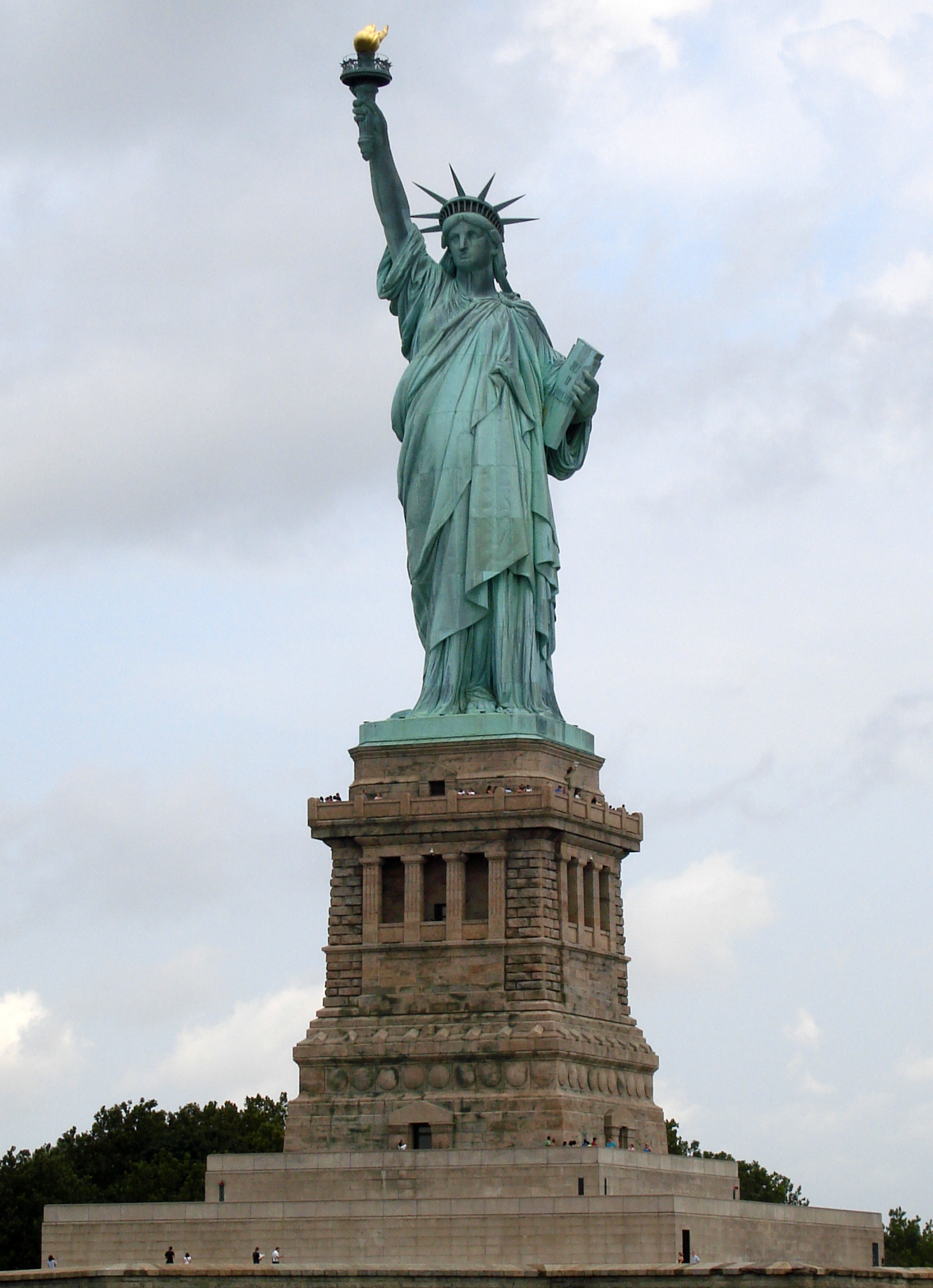