Every Thursday I take my son to a class that is held at my friend's house. The class is called Outside The Box and it truly lives up to it's name. Today midway through the class I was sitting with my son under a moon blanket, which is basically the silver safety blankets that I have always seen wrapped up but never opened. We had it wrapped over us like a tent as we played with two light up balls. We watched the colored lights reflect against the silver blanket. It was in that moment that I had one of those "I love this class"-feelings. This happens almost every week with this class.

My son, the second child, really only has this one class that I take him to. The rest of the week is spent toting him around to gymnastics, school and play dates for his sister, or running errands and the occasional park trip if he is lucky. I signed him up for a library story time which we have missed the last two weeks. It is okay but it is really just me and the nanny crew. I don't mind skipping it but Thursdays I go out of my way to take him to this class. It is a bit of everything all in one. There is singing, sign language, art, tactile activities, physical activities and some new surprise every week.

Octavia is the owner and I remember when I had my daughter, I had a leinthy talk with her on the phone about her classes, how she started them and, how they benefited the kids. I was fascinated. Little did I know at that point how special this class would be to my kids and to me. I took my daughter to a class that was given at a private house that someone hosted. When I walked in to this woman's beautiful class I realized pretty quickly how familiar she looked. Turns out we had met at a hospital tour and then again while interviewing a pediatrician. She and I have been friends ever since.

My daughter loved class and it was by far my favorite activity to bring her to. You never knew if you would be watching your kid swim (or in my case eat) a vat of jello, or learn how to count to five in five languages. The begining and end of class was always consistent and the part in between was always a surprise. I made such great friends with these women and we kept the class going until our kids went to preschool. The friendships lasted though and we stayed connected. Many of them went on to have second children two years later. They started the class up again for the siblings and I hadn't really been aware of it since I waited a bit to have my second. When he was one though my friend told me to bring him for class. When I walked in and saw so many familiar faces, in the same place, with the same music,  but with new kids, I felt a little emotional. It was so familiar and comfortable except that the babies we originally did this with were all in school.

The first time I brought my boy he was a little too young for the group but then we tried it a few months later and he his completely holding his own. He absolutely loves this class. He walks in the door, grabs his key (which is a weekly part of the class to give the teacher your key at the beginning shows that you are ready for class), and then he sits down on the rug and waits. He understands how this class works and feels comfortable in the group which allows him to be himself.

With all the moving we have just done and will continue to do, this class is not close to us anymore. I thought the last session would be it for us, but when it came time to sign up again, I just couldn't resist doing another session. I couldn't actively decide to take something my child seems to enjoy so much and stop doing it. In the first few weeks when I was trying to adjust to our new surroundings I had spent so much time without seeing any of my friends. When I walked into class that Thursday I realized how important it was for both of us to be in this class. In a time when our home keeps changing, its nice to walk in and feel right at home in this group. 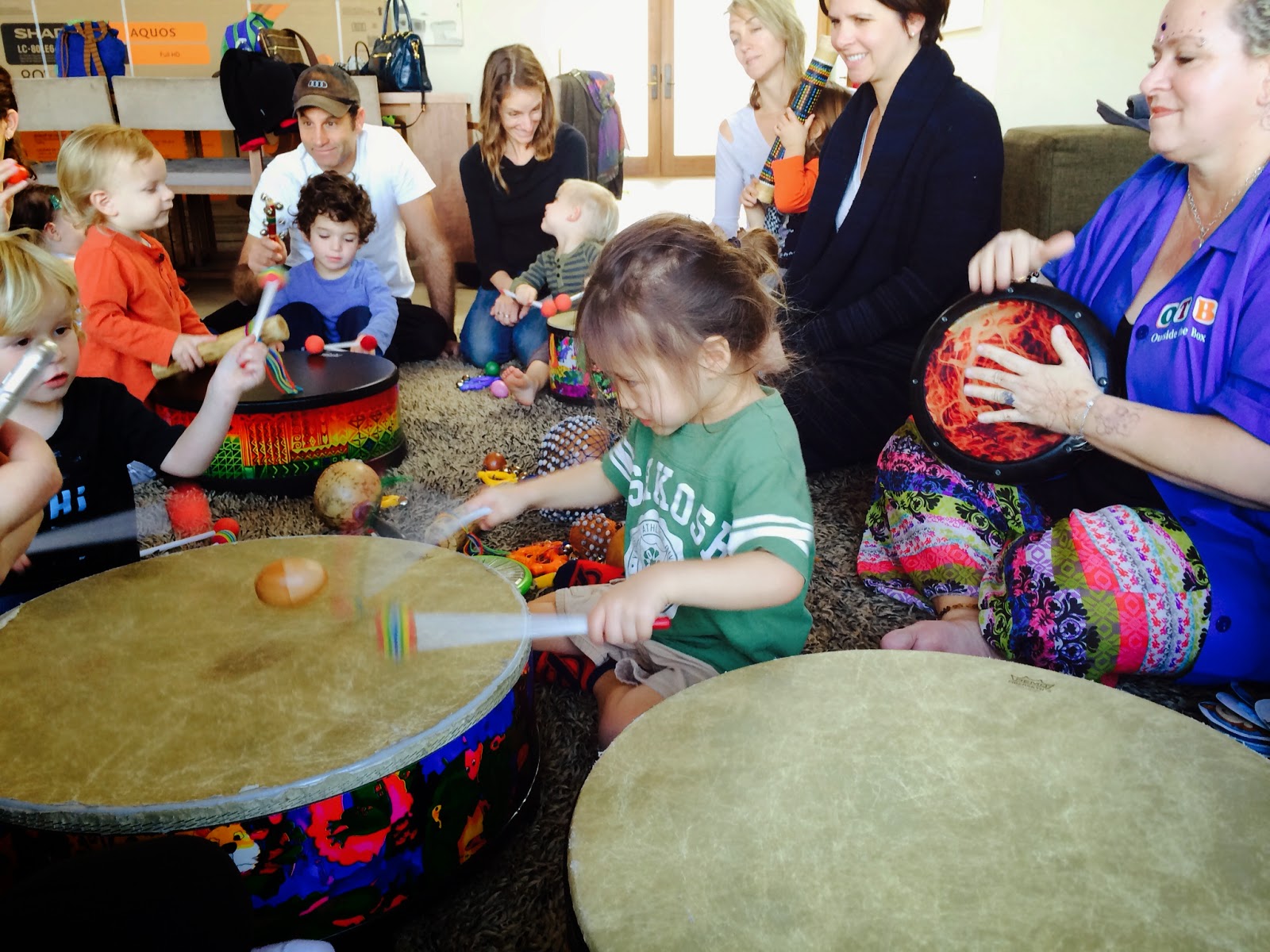