I'll Be The Judge

Parenting and judgment ride along side each other more often than they should. As a former babysitter I should go back and apologize to my old clients for the judgment I had of the parenting styles they all had. I of course never expressed any of my opinions to them, but internally I had my own ideas of what they should be doing. Then of course I had my own child and quickly learned that this responsibility was no joke.

I had many friends who after having kids were running for the bookshelves to read every book on parenting out there. Some chose methods that resonated for them, and then by that book followed all the rules. I had others that seemed to do whatever seemed to feel right and if that meant chocolate chips for breakfast they seemed okay with that. I felt and still do feel somewhere in the middle. I have some styles that I connect with but nothing enough to go "that way or the highway." I also feel the right to change my mind as a I go along.

I was curious to see how my friends saw me as a parent. Without a negative judgment but more a comment on styles I feel I could peg which one of my friends raises their kids most similarly to me. I can also see what I don't do, and see what I wish I could do more of. Some people would think I am a little granola in the way I parent. I breastfeed so long, the food I feed them which more often than not is a plant based organic homemade meal, or that they don't get a lot of screen time, or most recently people think I am anti-vaccine, because I haven't given my kids all of the recommended vaccines.

Not a single one of these things though is a hard fact about me. I do breastfeed a long time but not on principal. I am glad my kids have been breastfed but if I couldn't I would have had to choose a formula that would have sustained them, because thankfully there is formula when one can't nurse.  I do have thoughts on the dairy industry and that milk might not be so good for humans, but in true non judgment hypocrisy we like cheese here! Plant based organic is a fancy way of saying mostly meatless and without pesticides please. I love cooking and yet I am not a huge fan of cooking meat. On occasion though you will find us knawing on slow braised ribs. And on the vaccine thing, I am not and have never been anti-vaccine, I just did it slower than most everyone I know.

My reasons for choosing the path I did with vaccines is because when there is some evidence that there are some children that have been affected negatively with timerasol, mercury and other preservatives used to stabilize vaccines, I was hesitant to put that in to a newborn baby. So we waited until our baby was a bit older and stronger. We also had an off-the-charts smaller infant and toddler so again, we waited. Luckily for us more and more evidence came out over time that some of these preservatives could be harmful so they were removed from vaccines. I don't want to stand on principal or on a soapbox about this topic. I do believe parents have the right to choose for their child within reason. What I think is reasonable compared to some extreme super liberal mom or some super conservative mom will be different though. I do know that when the envelope is pushed too far extreme situations happen, and diseases returning to threaten our children after decades of being gone is extreme.

There is my "trying so hard not to judge" rant. I am pretty okay being labeled as whatever type of parent you want after reading this. I will try and not label anyone else out there and I leave an open mind to how one wants to parent. I have a hard time believing any parent can knowingly keep kids unprotected, so there must be a lot I don't know about. I'm okay with the level of ignorance I have right now, since I am also okay with what I know. 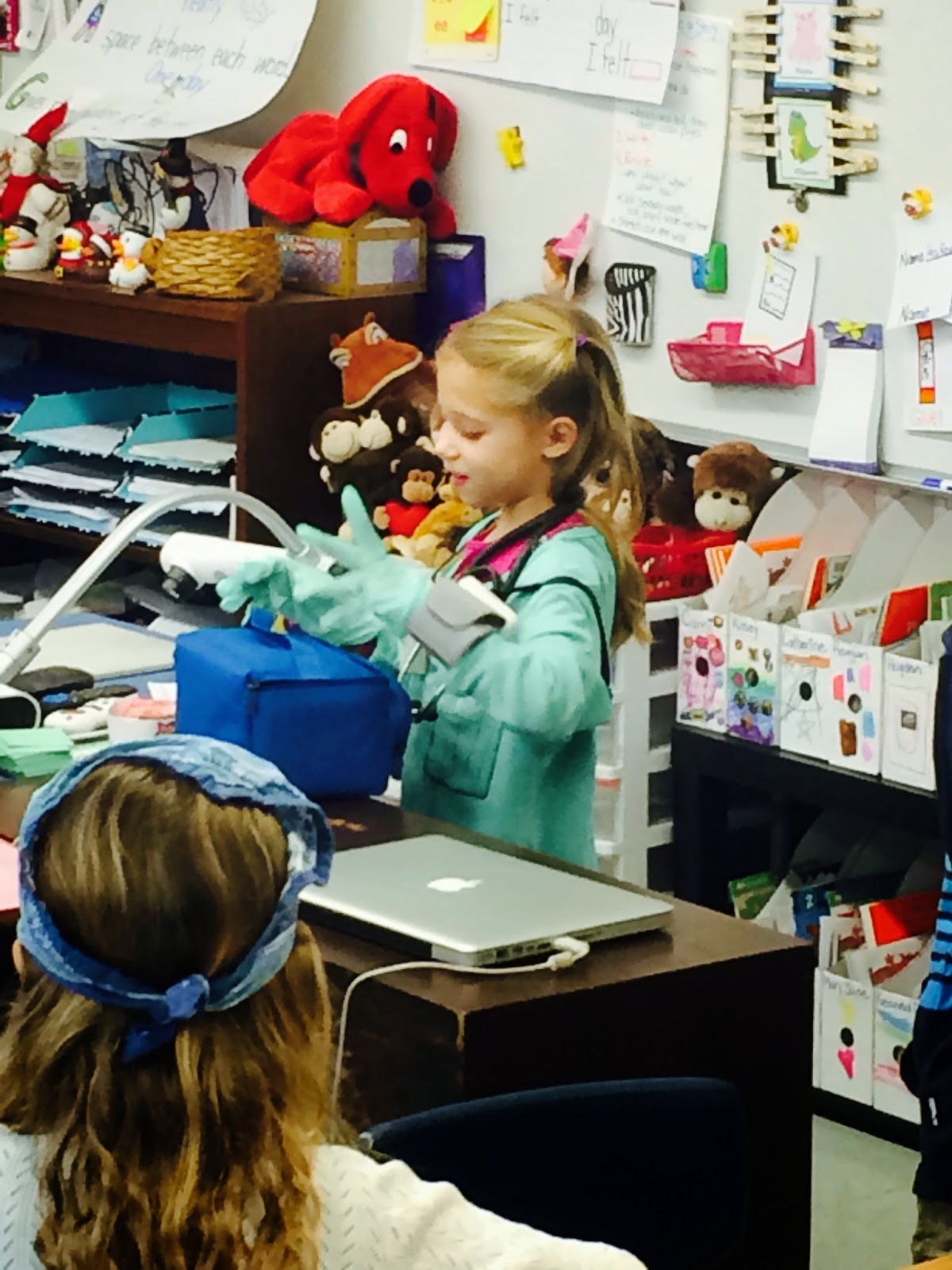