I got a random email last week from one of my closest friends from growing up. He and I used to be so close. Having him as a friend proved the point that you can have a best guy friend...until you can't.
I met him in third grade, we were a year apart in school, and he always felt more like a brother or a cousin than just a friend. Our friendships sustained from elementary school through college, and even through our twenties. When I moved here to LA he stayed in New York, but we continued to visit each other. There was never any chemistry between us -- we were just really good friends, until he met his wife.

I think we were in our late twenties when he met her and he knew pretty quickly that she was the one he would settle down with. He was that type of guy, the settling down type. I was not that type of girl then. So I think I was conflicted about him getting there so fast in his life. I met her twice and the second time I met her I made a joke about them getting married so soon. She didn't think it was funny. In fact, she didn't take it as a joke. My own feelings for losing him as the kind of friend I knew him to be caused me to stir the pot a bit with her. I think in hindsight I was sad to see him settle down so fast. It meant the end of a phase of having vacations, or taking him as my "date" when I was single. I wasn't quite ready to lose him. She wanted me out of his life though and I could see that pretty early on.

I tried to remedy our situation when I went back to live in New York one summer. He came to meet me for lunch. It was the summer before their wedding and he told me she didn't want to invite me to his wedding. He said if I wanted to be there though I should come. He has never cared much for ceremonies himself and chose to not attend his own college graduation, so I knew he meant it when he said the actual wedding day was more for her than for him, I decided that since I knew it would hurt her for me to be there that I couldn't do that to someone on their wedding day. That day at lunch though I had a hand written apology for her in my bag. While we were having lunch I asked how I might be able to fix things and he said she asked if I would apologize. On cue I took out the card for him to give to her. I never heard anything from her, and I never saw my friend again after that day.

Time has past though. I believe that was over ten years ago, and I have tried to reach out once or twice. I didn't hear anything from him but through his mom I learned they had a son and a daughter. I had hoped with the news that I had gotten married and had children of my own that we could let it all be water under the bridge. When I think about how close we were it makes me sad not to know him as a father. He is probably a great dad, since he had such a fun spirit and really enjoyed life. I was pretty surprised when I got an email for him. We filled each other in briefly but made a time to talk on the phone. We caught up as much as we could with details but nothing about what had happened in the past or if we would ever see each other in the future. He said he would send me some photos of his kids but I never got them. We were talking while he was driving back to his house on a Sunday afternoon. When he got home he seemed to have to get off pretty quickly. I wonder if his wife is even aware he reached out to me, and if I wonder if I will ever hear from him again.

My daughter is now about the age that I was when I met my friend. She has a bunch of close girlfriends but this year she also has made two very good friends that are boys. Watching them I hang out and play together it makes me happy that she gets joy out of all her friends gender aside. I do wonder though if they grow up together and remain close will some relationship later get in the way of friendship. Obviously some people can handle change and accept new people, but in case they can't I will be here for her to say "I understand how you feel." Having to lose a friend is not as painful in as having your heartbroken but often a heartbreak goes away. A loss of what I thought was a lifelong friendship seems to stay with me. 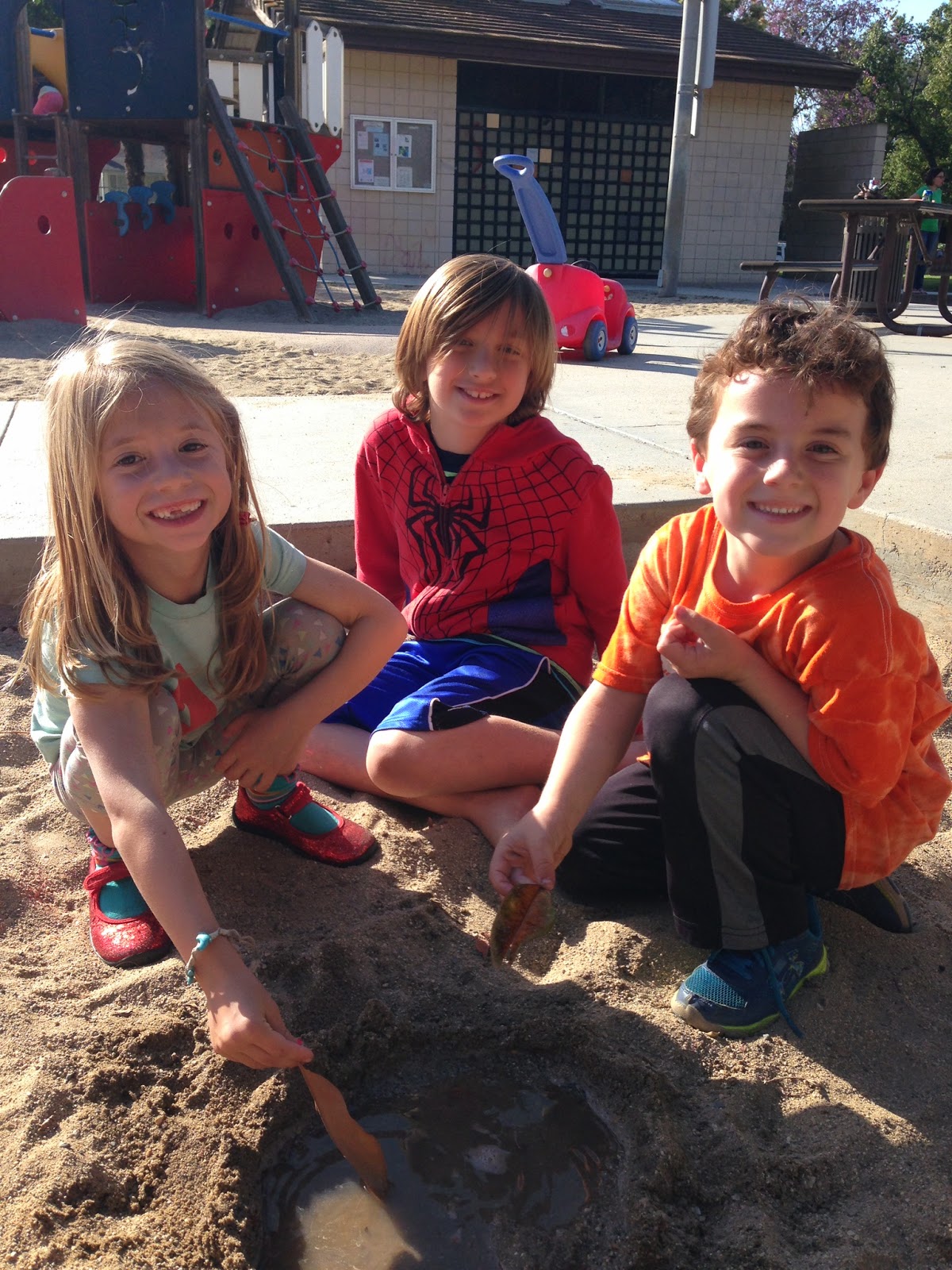