I am know I am not the only woman in LA who has chosen to be a stay-at-home mom but yesterday felt like I was. I took my boy to a story time at the library and there were only ten other kids there. Belonging to those kids were one grandmother, one mom with her small baby, and eight nannies. It was one of those activities where I spent most of the time wondering what I was doing there. My son was happy dancing around to kids songs, counting to nursery rhymes and being read stories, but I felt out of place. We went on from the class and walked over to the playground where again I was one of the only moms there.

Week after week I see these nannys. I am friends with many of them frequently during the week when they bring kids to the playground, swim class or story time. It just seems lately that the ratio of moms to nanny is so uneven. I realize that it is not a choice for every woman to be able to stay home or go to work. I realize that it is mostly out of necessity that a woman has to go back to work. I have been extremely priveledged to have the opportunity to stay with my children in these early years. I just happen to move from an area where not only were most of the women not working but they also had help, just because. Now I am in an area where most of the women do work and so it has got my wheels turning.

In the fall my boy will go to preschool and I will have a bit more time on my hands. I will probably start working part time, and this window as a stay-at-home mom will be closed. In the meantime I will soak it up and enjoy as much as we can together. I think I will stay away from story time though. It is challenging not to go down the whole of "what am I doing playing with my two year old" when there is no one else in your peer group doing the same thing. There is no easy decision as a mother. If one works they often feel guilty for being away. Every mother strives for balance and it is not so easy to come by.

Coincidently, my daughter came home from school yesterday and said the teacher asked how many of the kids wanted to work when they got older. My daughter said she was the only one who did not raise her hand. This was not the example I was trying to set when I chose to stay home with my kids. I ended up having a whole conversation with her about what I did and who I was before I had her. It was good for her to hear that what I am going now is considered work and what I did then was considered work. She asked some questions and listened to some stories, so I am thinking in the next few years it would be great if she didn't just hear about who her mother was but instead see who I can be now. 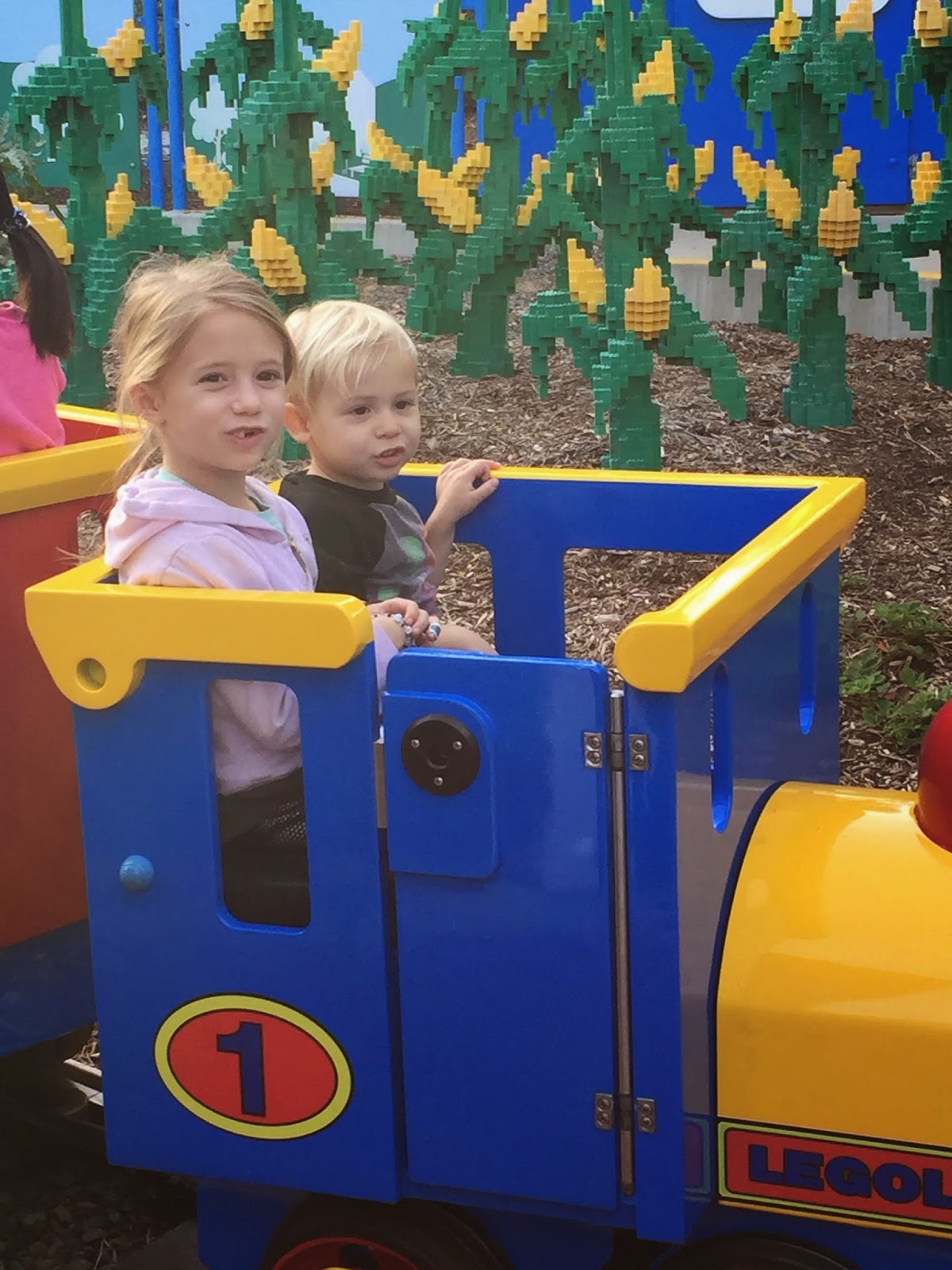