Last week was bit challenging. My daughter got moved up to the next level in gymnastics. She was so excited to into her new class but it didn't go quite how she expected. Dang! those expectations.
We are at the type of gymnastics studio now that is less nurturing and hand holding than her last one was. It is a Russian gym and they mean business, in that they take more money from me and they really train my kid. On her first day Twig was the only new comer to this level. All of the other girls had been taking it a while, so most of the skills were new to her. She was definitely the weakest in the group and she felt it. She couldn't quite get a couple of things and her frustration mixed with nerves got the best of her and she began to cry mid class.

She is six years old so hard core training and the idea that completing is the next step has made me reevaluate. As a former skater I love the idea that she has something athletic to focus on and to build her confidence, but I wasn't six when I began competing. I also don't know that I want a sport that requires so much stress on her little body. Not to mention that it is up there with figure skating on the highly competitive list. She has a natural talent for gymnastics. She is tiny but strong and loves nothing more than to hang, swing, and jump. She is definitely good at this, but that doesn't mean this will be the only thing she will be good at.

She woke up the next morning after class and said she wanted to stop going to gymnastics. I explained that when something is challenging and scary that is not when you give up. I told her we will keep going until the end of the session and that we can see how she feels then. When I took her back this week though she cried on the way and twice during class. She finally succeeded in the skill that she was afraid of and came running to me at the end of class saying it all got easier. We talked about how she didn't give up and it paid off. She is doing a unit on this very subject at school right now, and so when she got in the car I shared with her an email I got while she was in class. I submitted a piece of writing for a show and it didn't get chosen. I read her a very well written email that was sweet and complimentary but still a "better luck next time, and do try again." I told her that sometimes when these things happen I feel like giving up too but that the only thing that makes me feel better is to try harder. I told her I let myself be a bit sad about it and then make a plan for how I can do better.

This weekend she wanted to go on a hike right near our new house. We see people on the hike with kids a lot but haven't braved it ourselves. She really wanted to go though so I explained to her that she had to actually walk the hill herself. She agreed and we decided to go. I carried my boy on my back in a carrier and my husband hiked ahead with her. She impressed us so much. She was strong and determined and found out she shares a love of hiking like us. She saw a little rabbit, heard birds, saw the most amazing view of the city, mountains, and the ocean. As we hiked back down we witnessed the beginning of a beautiful sunset. I think we all felt pretty strong and accomplished. I carried a 25 pound toddler up and down, and she did the whole hike herself. I stopped her toward the bottom though and told her she didn't keep her word about walking the whole time. Most of the hike she ran.

There are many things she can do and do well. There will also be things that don't come easilly or that just get challenging along the way. Hopefully this school unit will teach her to keep trying in case my message to her isn't loud enough on it's own. This is an ongoing lesson though. Just this morning she fell off her bike on the way to school. She wanted to go home and call it a day then. She said she wasn't going to school and this was the worst day ever. I have no idea where she gets such a flare for drama. I made her get up tears and all and continue riding with me to school. She was not happy about it and this might be stamped in her memory as her worse day yet, but she did it. There will be harder days to come but she is learning. As we all are that life is work. The pay off is great but it isn't all easy! 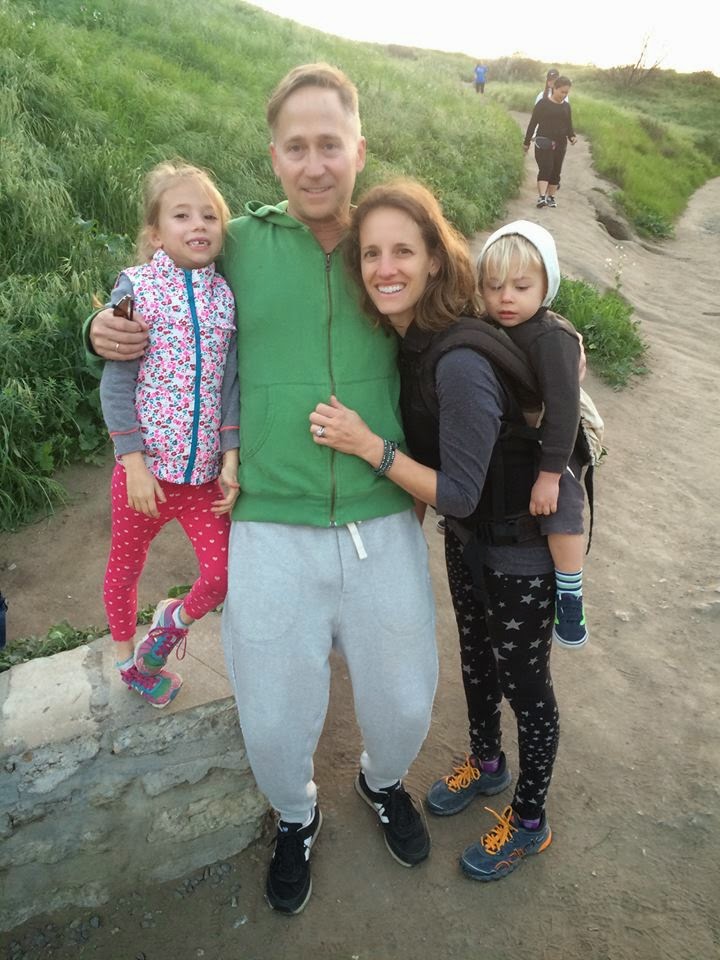