This summer has been an interesting one, to say the least. Back in April 2013 we left the house we owned to move into a smaller apartment that offered some outdoor space and conveniences that our house didn't. We got a tenant for the house and she signed a year lease just like we did. The apartment was right next to the elementary school where my daughter would begin Kindergarten just a few short months later, giving all of us time to settle in.

It became clear pretty quickly that apartment living is not at all like living in a house and it felt a bit like my husband and I were back in our twenties. You could hear the neighbors on the side and above, there were apartment rules and a troll-like manager making sure we followed them. It didn't feel like ours and we didn't feel at home. Not to mention how we over-paid each month. So when our tenant gave her months notice at the end of her lease we took the opportunity to begin selling our house. Although filled with memories, as well as the starting ground for our family, we knew the house wasn't the long term home for our family.

While we were selling the house though, we couldn't afford to pay the mortgage and the rent on our apartment so we gave our months' notice. We had some interest on the house and even an offer from the first couple that saw it, but it wasn't close enough to what we were asking so we passed. We waited for Twig to finish school and then packed up our entire apartment in two days. That Monday my husband went to work and the movers came. As I packed up the last few boxes they began to fill their truck. It was a long day and a lot of work and by 9 pm that night we were back in our old house trying to get the kids rooms's unpacked enough that they could go to bed. My husband was getting cash for the movers and when he came in to my son's room he told me to stop unpacking. I thought he was telling me to stop for the day but what he was really saying was that he was just on the phone with an agent and our house, the one I had just moved into, was going to be sold! Typically this would be great news but in that moment all I could do was dig my fingers into the rug and bite my lip to keep from screaming.

Once I processed this news, I was happy we were selling but concerned for where we would go next. Even if we found another house or made an offer we would have to wait until that escrow closed. In between, we would need to find something and in between is exactly when the school year starts. So many questions about where will we live and what school will she go to.

We should have stayed in the apartment in hind sight but we had no idea that this offer would come in when it did. So here we are a month away from being out of our house and it is both daunting and nerve racking to not know what is next, yet we are back in our old house which is validating that it isn't the right place for us anymore. So at least we made the big initial move and the exciting adventure is still ahead. For now though, it feels like one step forward and two steps back and then a few steps into that unknown territory. 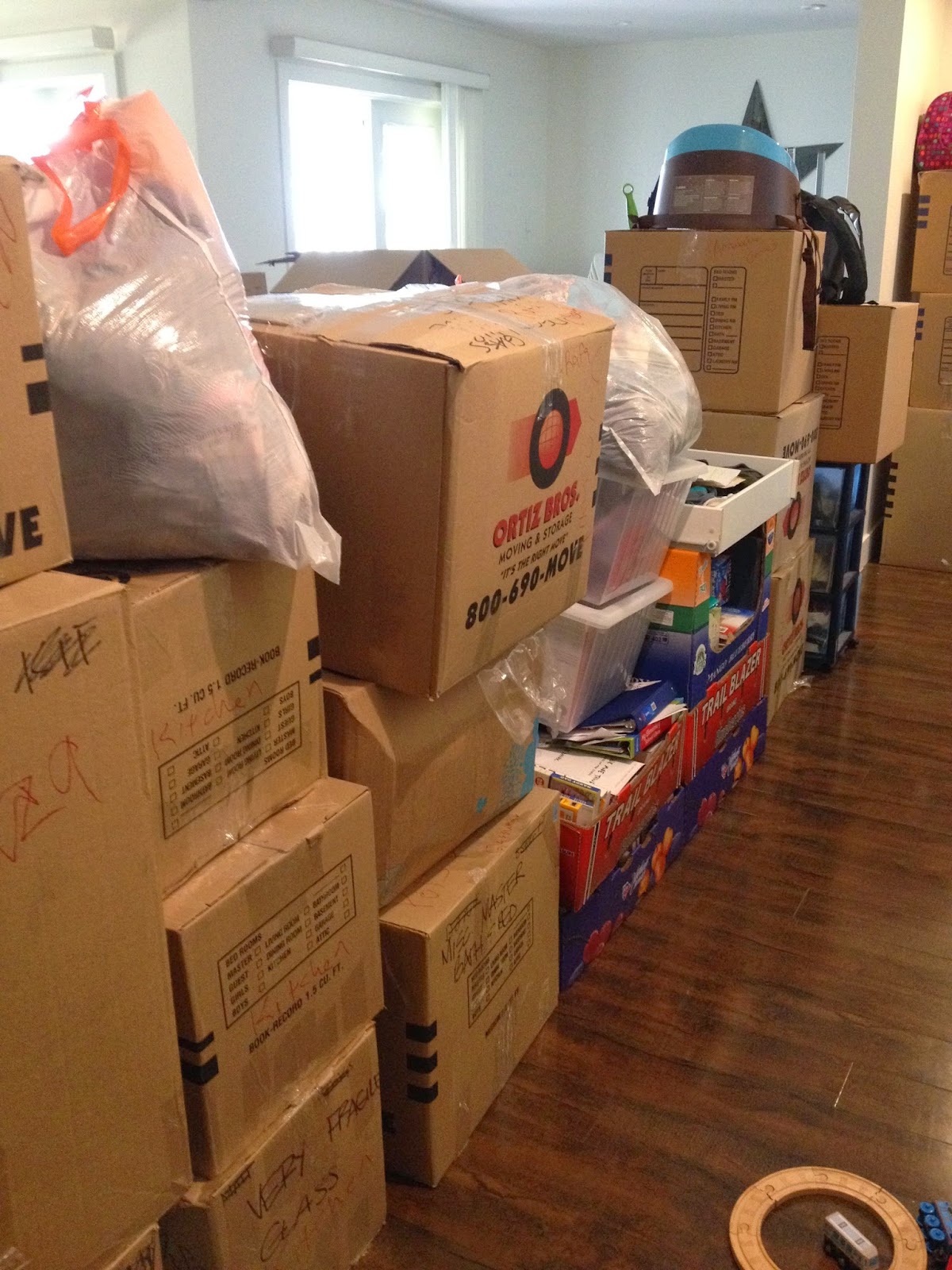